Around 50 canvases traced the birth and development of Impressionism, from Monet to Renoir and Matisse, evoking the passage of the seasons, river and port activities, people relaxing by the Seine, and the places where artists stayed. This exhibition was organised as part of the first Festival Normandie Impressionniste.

The Seine, an industrial landscape

The second section illustrated the construction and economic activities linked to the river. In the second half of the 19th century, the landscape along the Seine was being transformed as a result of industrialisation. Although traditional activities, those of the boat-haulers and washerwomen, for example, continued to exist, the big ports – Le Havre, Rouen and Paris – were being modernised. Metal bridges, cranes and factory smokestacks were springing up along the riverbanks and the young Impressionist painters eagerly painted this new landscape.

A corollary of industrialisation, leisure pursuits also flourished and they too transformed the appearance of the riverbanks. Sunday strolls, picnic lunches, bathing, boating and regattas became fashionable. Following in the wake of England, France discovered the joys of watersports. Cafés, restaurants and places of pleasure attracted fashionable city-dwellers. With their boatsmen, bright dresses and colourful parasols, they were now part of the landscape of the Seine Valley. Impressionist painters captured this hedonistic world, and La Grenouillère, the Fournaise restaurant and the Île de la Grande Jatte quickly became famous places in the history of painting.

Renoir, Sisley, Pissarro, Caillebotte (//lien interne page découvrez l’impressionnisme Gustave Caillebotte), Berthe Morisot, Signac, Luce and Bonnard all lived by the Seine. For Claude Monet, it was the only place he chose to live. He moved to Argenteuil in 1871, then Vétheuil in 1878 and Poissy in 1881, before settling for good in Giverny in 1883.

Intense colours: a Fauve vision of the Seine

The exhibition ended with a selection of Fauve works, because Henri Matisse, Maurice de Vlaminck and Othon Friesz also discovered their first inspirational subjects near the river, before celebrating the more dazzling light of the South.

This exhibition was enriched with exceptional loans from the Musée d’Orsay and the National Gallery of Art in Washington DC.

Exhibition organised as part of the first Festival Normandie Impressionniste.

Watch the exhibition video (in French) 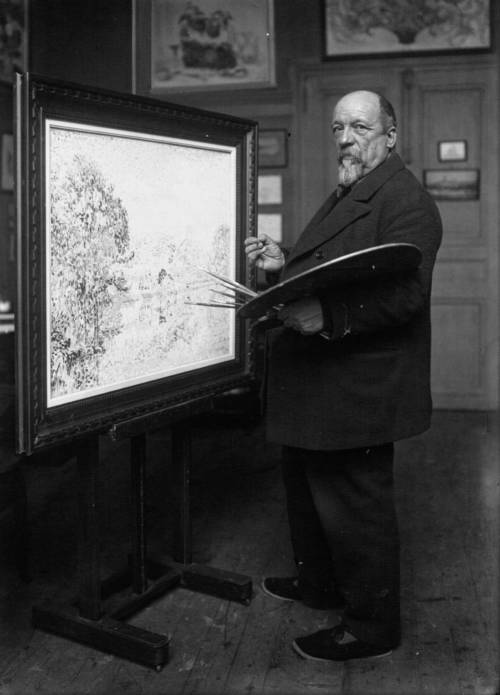 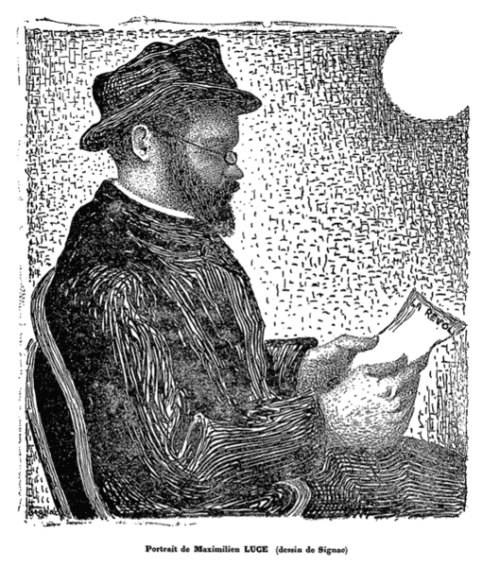 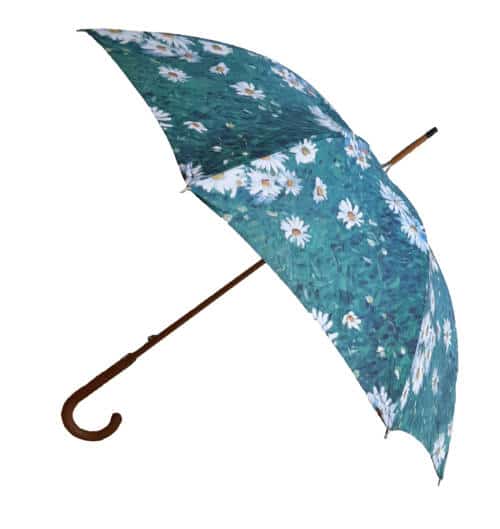 The museum is open: